High mileage Sprinter Vans with the OM642 engine and other vehicles (ML320 CDI/GL320 CDI/Jeep Grand Cherokee CRD) owners may at some point experience unpleasant diesel fume smells inside the passenger compartment or from under the hood.  This smell can come from leaking fuel system components, loose/defective turbo charger ducting or possibly from a leaking fuel injector seal.  When left unchecked for long periods, the injector is usually buried in or under lots of black charcoal looking deposits.  Removing the deposits won’t fix the problem, the injector needs to be removed and have the seal at the base replaced. 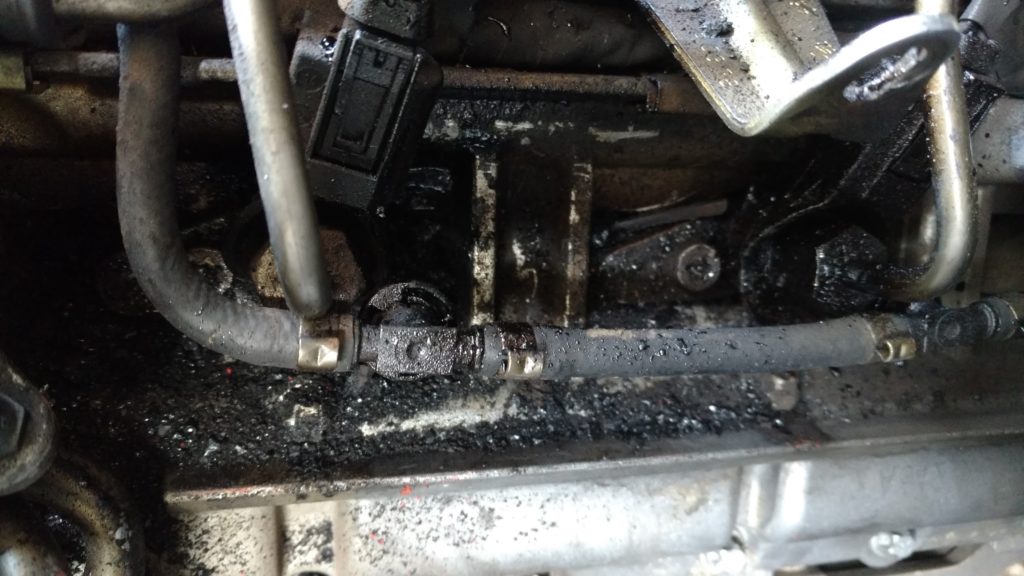 Evidence of the feared black death!

Problem is removing the injector that is now glued into the cylinder head.  The process to remove/repair and reinstall isn’t terribly difficult but is very time-consuming.  Irreparable damage to the cylinder head is possible if the problem is allowed to fester for thousands and thousands of miles. 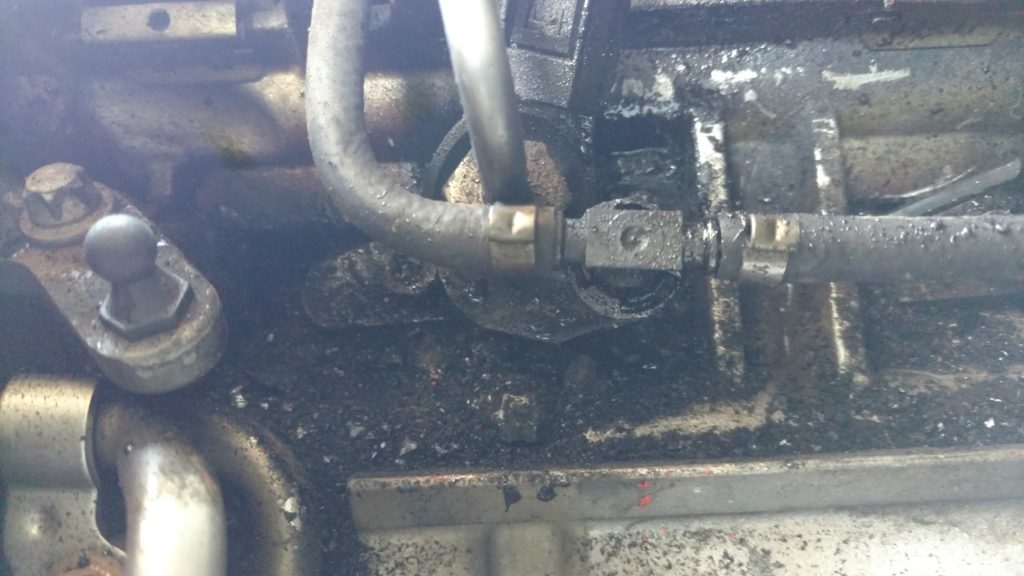 ZMetalwork has diagnosed and repaired a number of leaking injector seals others said weren’t possible to repair without replacing the cylinder head.

Call ZMetalwork for your Sprinter Van/OM642 repair and maintenance needs!